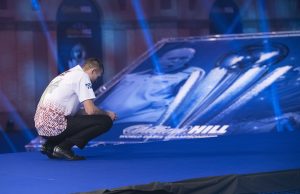 Madars Razma (born 26 September 1988 in Priekule) is a leading Latvian dart player and one of the best in Nordic and Baltic region, who play in the Professional Darts Corporation (PDC) events. The Latvian Razmatazz take part in competitions since 1999 and he is 8 times Latvian National singles championship winner and 8 times Latvian champion in pairs.

BDO Career from 2006 to 2016: Madars Razma is a winner of 7 international WDF and BDO ranking tournaments and he made his televised debut in the BDO World Masters in 2013. Two months later Madars Razma debut in the BDO Lakeside World Championship and played there 3 times by reaching Last 16 round in 2015 and 2016. From 2014 to 2016 Madars Razma was a part of two another television tournaments – BDO World Trophy in England and Finder/Zuiderduin Darts Masters in the Netherlands. Finally Madars Razma debut in the WDF Europe Cup 2016 in Holland and it was the first time to representing Latvian National team. And then it was time to move from the WDF/BDO to the PDC… 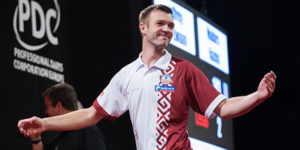 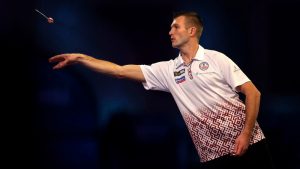 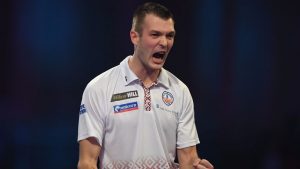 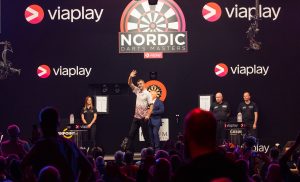 In March 2021 Madars Razma reached Last 32 round in the PDC UK Open for the second time in his career! In August Madars Razma won 2 the PDC Nordic & Baltic tour events and it was enough to win all tour in 2021 and qualify for the PDC World Championship for the third time. Later in September he received invitation for the PDC World Series of Darts event “Nordic Darts Masters 2021”. After 6:4 win over English Nathan Aspinall in the 1st round , Madars Razma lost his 2nd round game against tournament winner and three times World Champion Michael van Gerwen from the Netherlands. Unfortunately the last two television tournaments in 2021 was unsuccessful. The PDPA Players Championship Finals Madars Razma lost his 1st round game against Belgian Dimitri Van den Bergh, but in the PDC World Championship 1st round against Irish Steve Lennon. 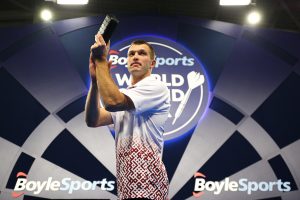 Madars Razma took a big step forward in his career during the 2022 season. Unfortunately the PDC UK Open, Players Championship Finals and World series event “Nordic Darts Masters” were unsuccessful, but he made his debut in 3 the PDC Premier events – World Matchplay, World Grand Prix and European Championship! In the World Matchplay Madars Razma lost his 1st round game against current World champion Peter Wright, but in the European Championship lost 1st round game against Dirk van Duijvenbode. Incredible run Latvian Razmatazz made in the World Grand Prix and reached his first TV tournament quarter-final in his career! After 2 wins over English Ryan Searle (2:1) and Northern Irish Daryl Gurney (3:1) in the first two rounds, Madars Razma lost his quarter-final game against Welsh Gerwyn Price (0:3). In June Madars Razma represented Latvian team in the PDC World Cup of Darts again and reached Last 16 round, where lost 1:2 against team Engand. 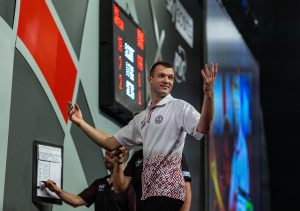 As always, the last tournament of the season was the PDC World Championship, where after win over Prakash Jiwa from India, Madars Razma lost his 2nd round game against 2 times World champion Gary Andrson from Scotland.

But that wasn’t all for Madars Razma in 2022. Early in January he won the PDC Nordic & Baltic event in Denmark, but later in March he won his 7th Latvian national title in singles and 8th in pairs. Latvian Razmatazz was good enough to hit his 4th perfect 9 dart leg in the PDC and reach Top 32 in the World ranking end of November. 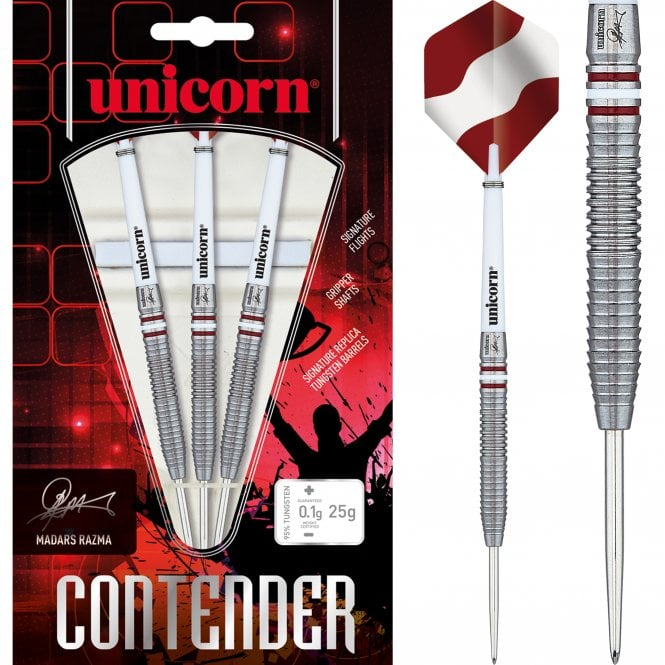 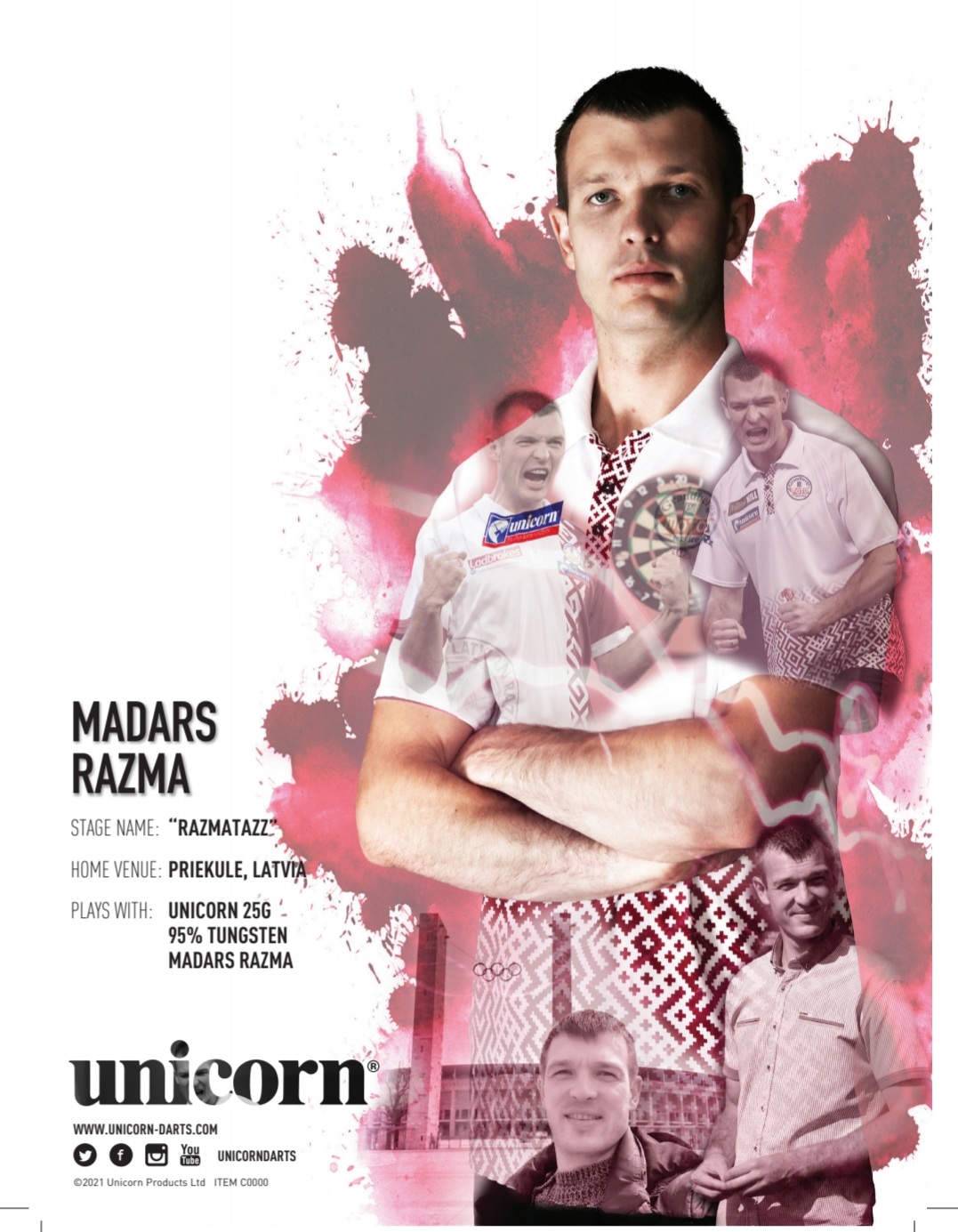